Sealed with a Secret – Correspondence of Tom of Finland 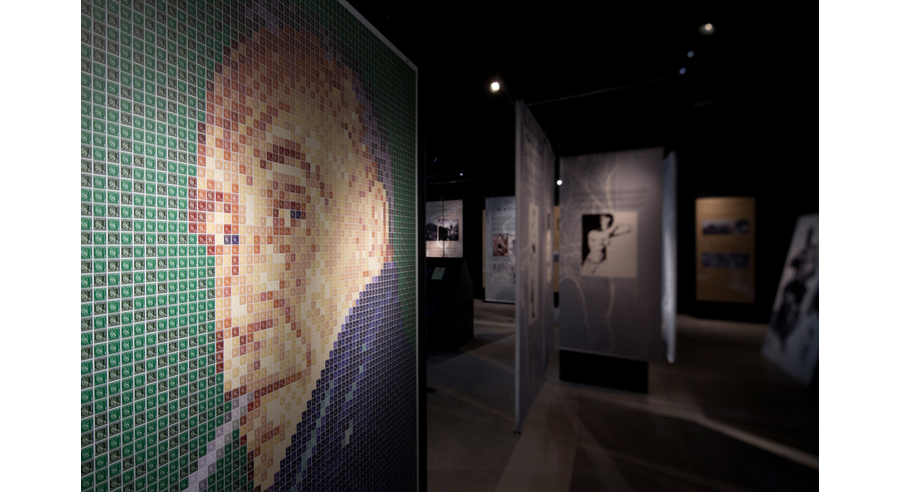 The exhibition reveals the man behind Tom of Finland (6.September 2014 – 29.March 2015), who rose to world renown. A multifaceted portrait of the artist Touko Laaksonen is conveyed through his extensive correspondence. The letters are on display for the first time!

The gay erotica of Tom of Finland has spread all around the world. Despite this far-reaching recognition the profile of the artist himself, Touko Laaksonen (1920-1991), has remained rather one-sided. The exhibition presents a multidimensional person. It is an exhibition about Tom of Finland as a man: as young man, soldier, musician, AD, brother, friend, artist, old man suffering from emphysema – and as a marvelous writer.

His exhaustive correspondence covers seven decades from the early 1940’s to the year of his decease in 1991.Besides letters the exhibition presents Touko Laaksonen’s early paintings, his portraits drawn by his sisters; art works by Tom of Finland, photos from different phases of his life as well as his outfits.

On Monday, September 8, 2014 Itella Posti Oy will release a set of stamps in Finland to honor “the most famous Finnish artist in the world” Tom of Finland (1920-1991), creator of some of the most iconic imagery of Western gay culture. Designed by Finnish graphic artist Timo Berry, the set contains three 1st class adhesive stamps.

Tom of Finland produced more than 3 500 images during his career. The two ones appearing on the stamp sheet are both untitled and date in the late 70’s. They encapsulate the self-aware, unapologetic and proud archetypes of Tom of Finland as well as the photorealistic and b/w toned aesthetics of his eloquent signature.