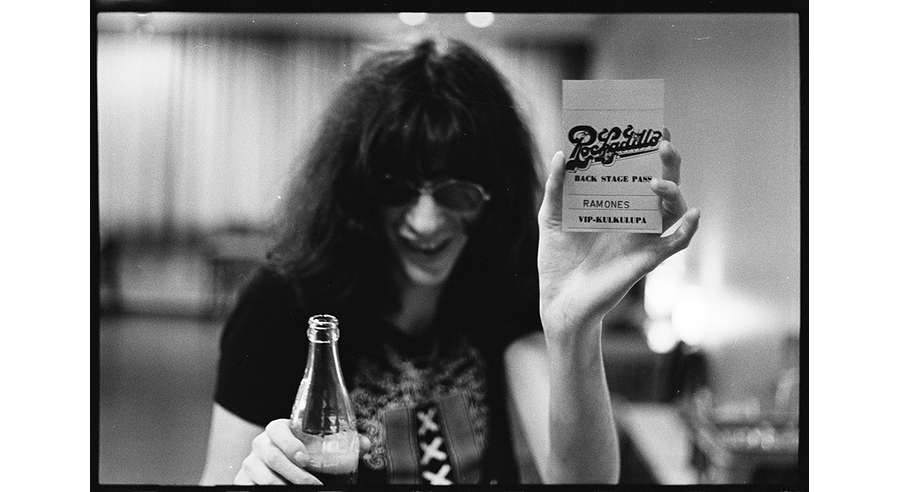 Finnish Postal Museum will present a new exhibition showcasing pioneering music company Rockadillo. The exhibition, celebrating Rockadillo’s 50 years in business, opens in Vapriikki, Tampere on September 10, 2021. Over five decades, the agency and management has brought hundreds of bands from more than 40 countries to Finland and exported Finnish music to as many countries.

Tapio Korjus, a versatile figure in the Finnish music scene, originally founded Rockadillo in his student apartment in Tampere in 1971. It was the first company to start organizing extensive concert tours for local prog rock legends Wigwam, as well as bringing international acts such as Kevin Coyne, Patti Smith, J. J. Cale, Roy Harper, Man and Camel to Finland. The Ramones’ gigs in Helsinki and Tampere in 1977 have been said to having a substantial effect on the birth of the local punk rock scene. Rockadillo was also the company behind The Clash and The Smiths’ sole performances in Finland.

In the 1980s, Rockadillo brought numerous of the biggest stars in reggae and African music from Burning Spear to Gregory Isaacs and Youssou N’Dour to Fela Kuti to Finland. Out of domestic artists, Rockadillo has worked with legends such as Hector, Juice Leskinen and Dave Lindholm.

The anniversary exhibition is curated by Jukka Junttila, an indie record mogul from Tampere. It recreates a picture of the music industry starting from the 1970s and 80s, with vintage concert posters and human correspondence reminding of communication and marketing before email and social media. There is also material related to music recording and production, such as record cover art on display. The exhibition includes a diverse program, such as artist visits, gigs and interviews. 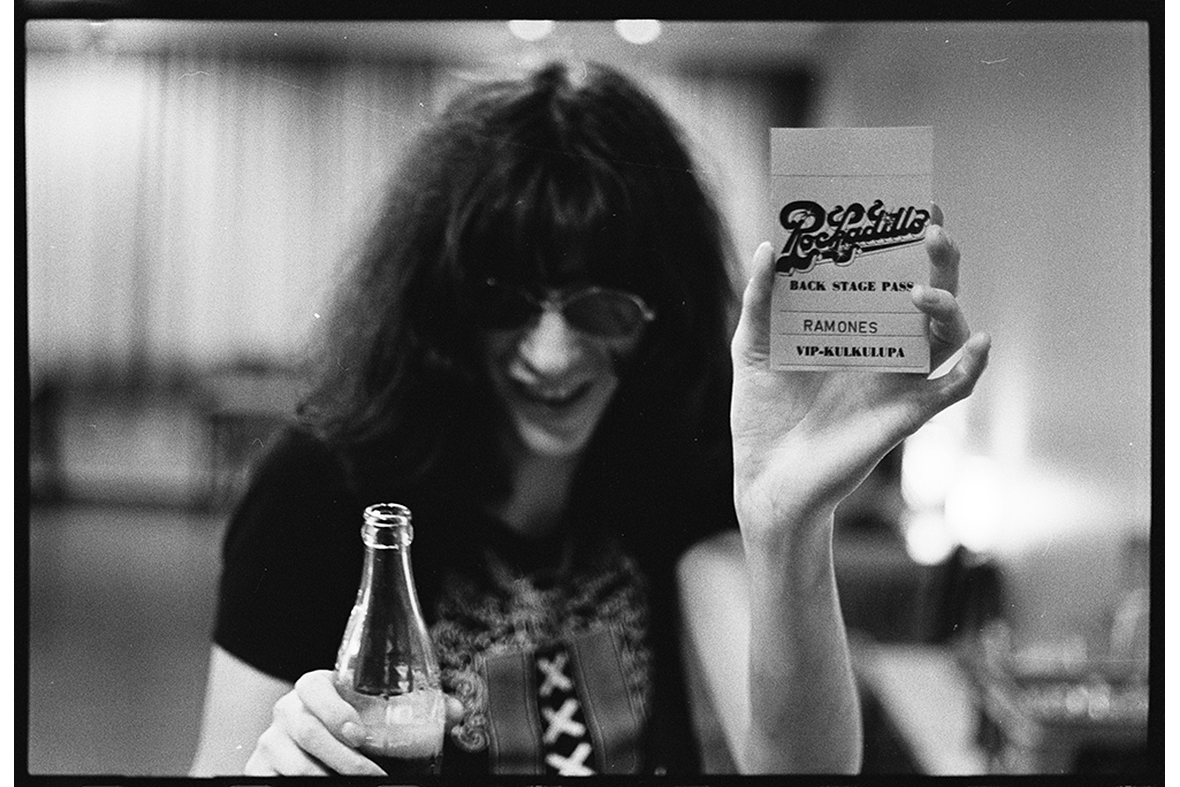 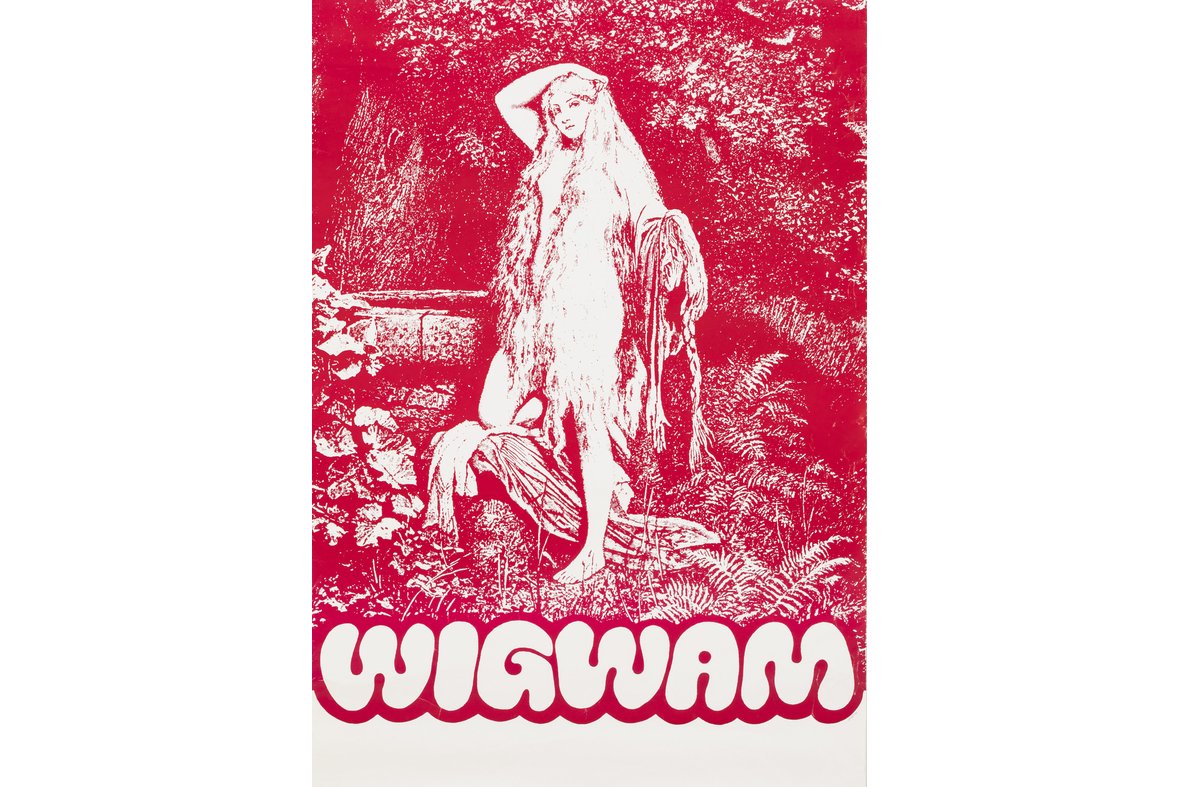 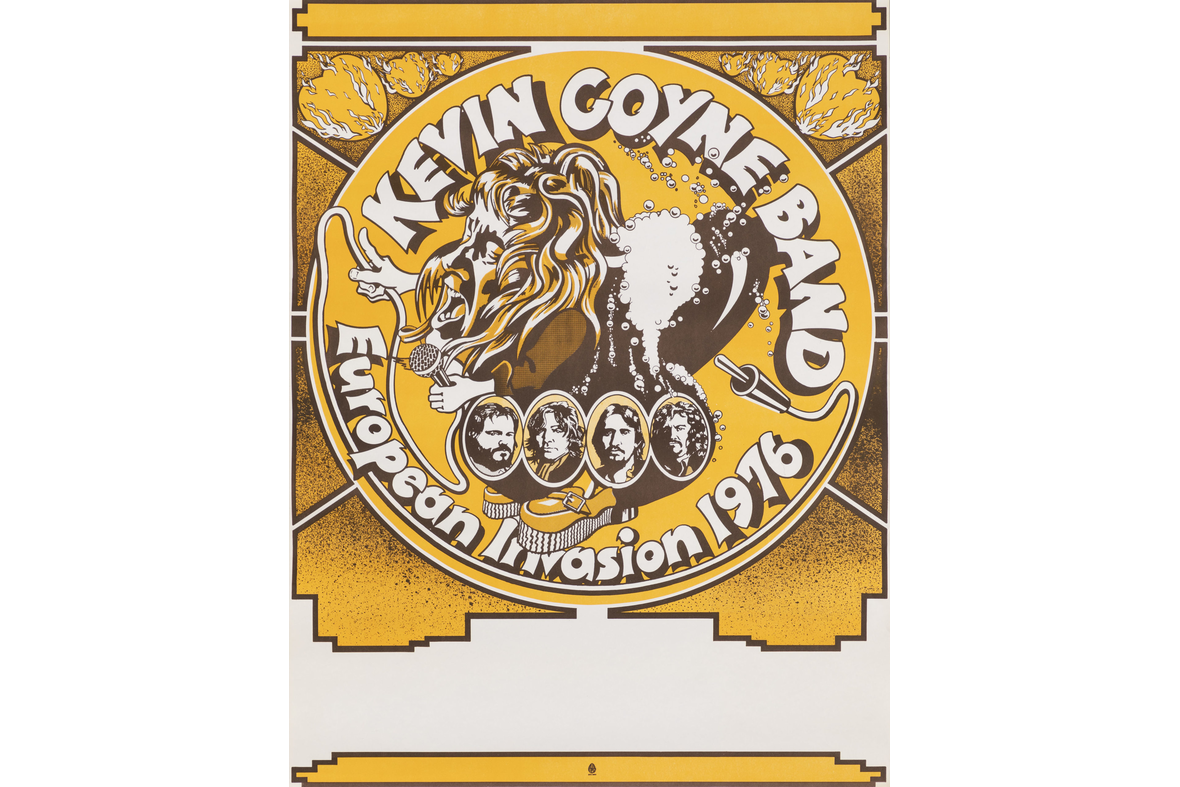 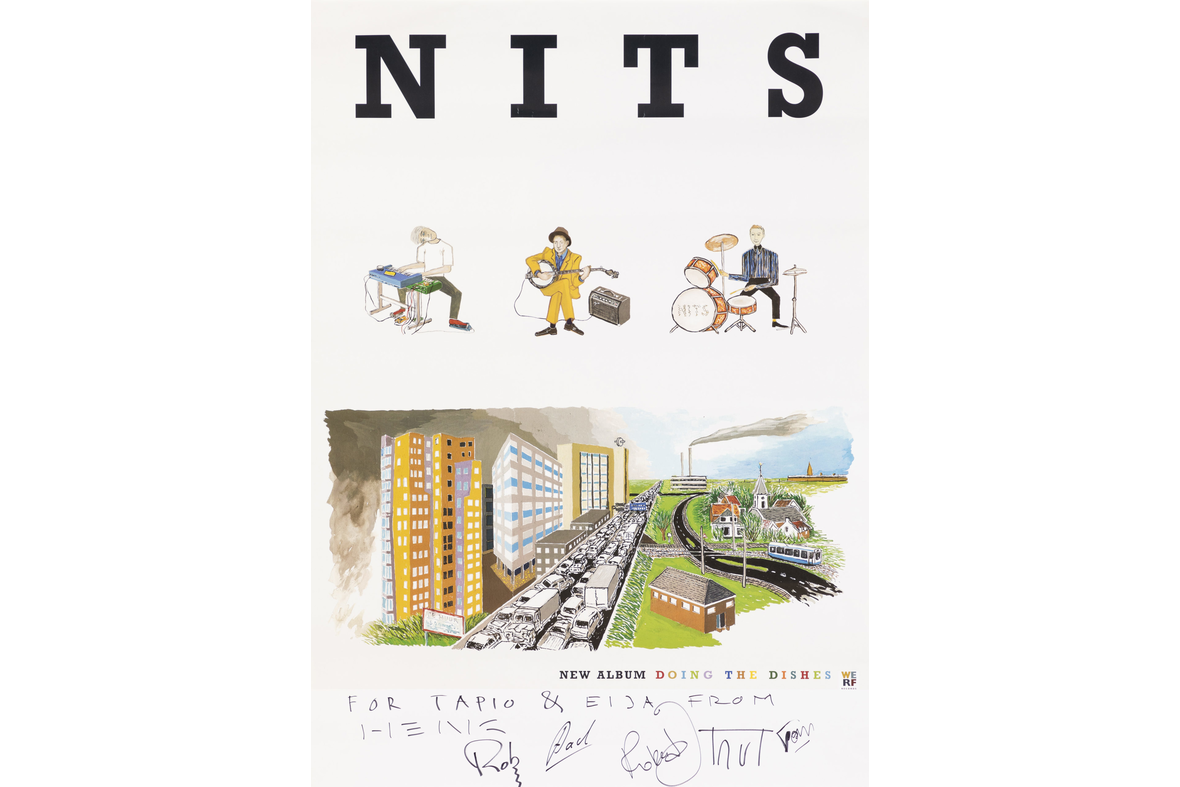