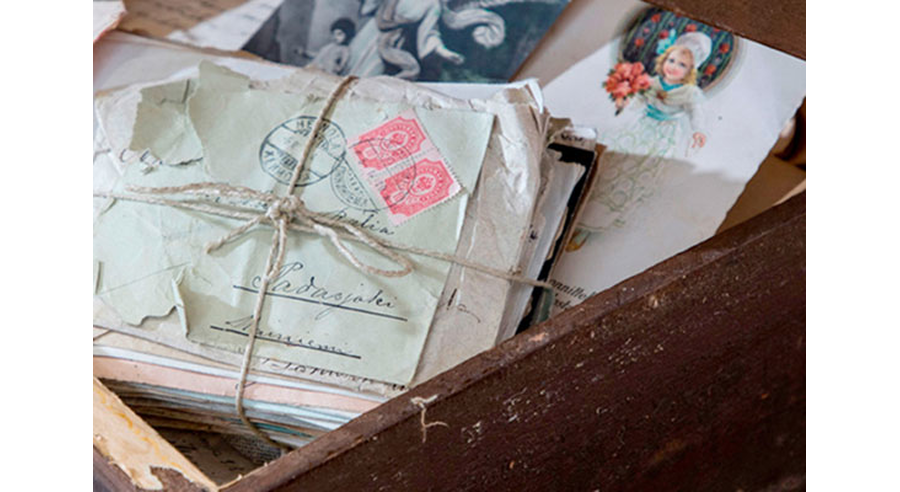 Letters conveying both big and small emotions are the stars of this exhibition. The touching letters are about love, joy, excitement, sadness, yearning, worries, hope and sympathy. Visitors can enjoy some of the letters exhibited as interpreted by the much-loved actors Seela Sella and Esko Roine.

The letters are written by both ordinary and well-known Finns. The emotional letters that visitors can listen (in Finnish) to came from Posti and the Postal Museum’s Important Letters collection. The other ones are letters written by well-known Finns from the book Unohtumattomia kirjeitä Suomesta (‘Unforgettable letters from Finland’), to be published by Like Kustannus in February 2020. Context is provided for all of the exhibition’s nearly 50 thought-provoking letters, which date from the late 19th century to the 2010s.

The exhibition will be accompanied by lectures, theatrical performances, letter clubs, musical letter clubs and other events with different approaches to letters.

The partner for the Unforgettable letters from Finland exhibition is Like.