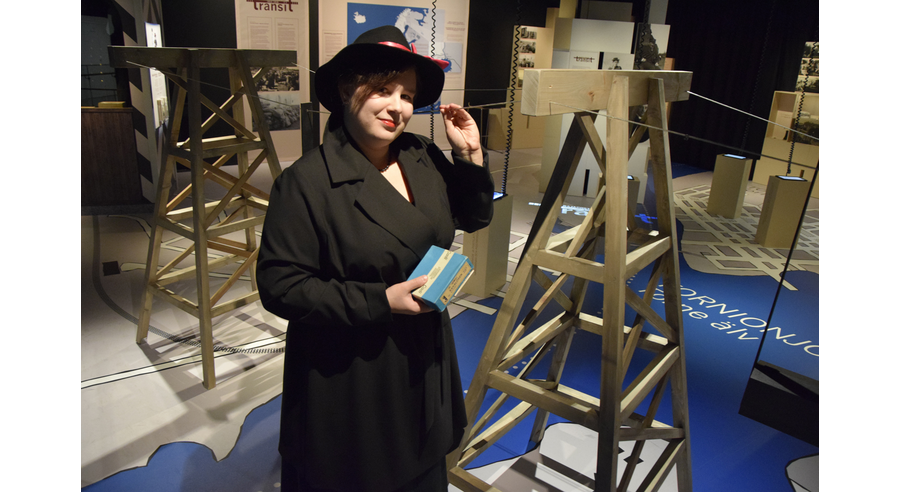 After the war broke out, Tornio and Haparanda formed an important transit traffic hub. People crossed the border, and goods and currencies were exchanged there. The war years were characterised not only by altruism and philanthropy but also by extortion and smuggling and opportunities to do business and get rich quick.

The stars of the exhibition are the staff of the Finnish and Swedish postal services, ordinary civil servants and people of the twin towns. The world’s only elevated cable line for mail was built to deliver the enormous numbers of parcels.

Visitors are encouraged to participate in the Close encounters across the border role adventure, which immerses them into the everyday life of the two towns and allows them to participate in exciting adventures as a post-office clerk, a school boy and a waitress.

The exhibition partners are Postmuseum in Sweden and the Museum of Tornio Valley in Finland.

Transit – post across the border is an exhibition about the collaboration between the towns of Tornio in Finland and Haparanda in Sweden during World War I. The exhibition highlights the important role that communications and transport links played in 1914-1918. It also introduces visitors to the only elevated cable line for mail in the world, which ran between the two towns. 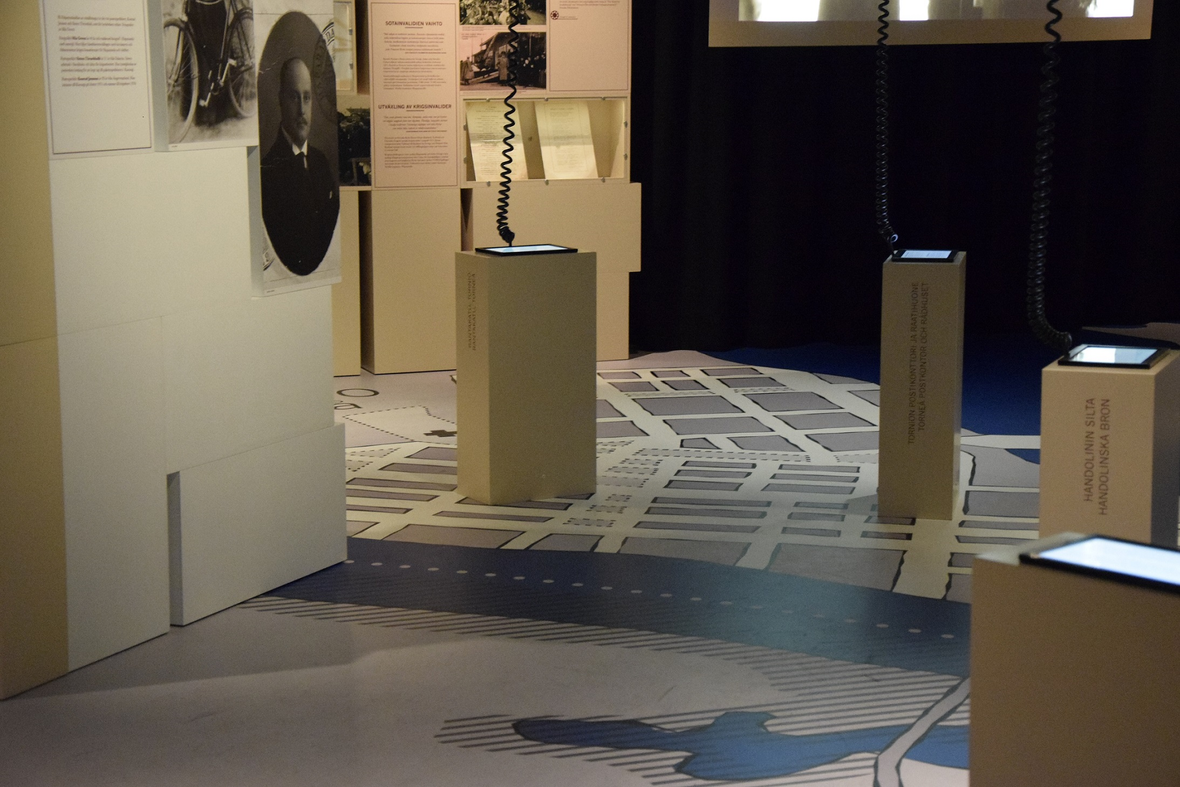 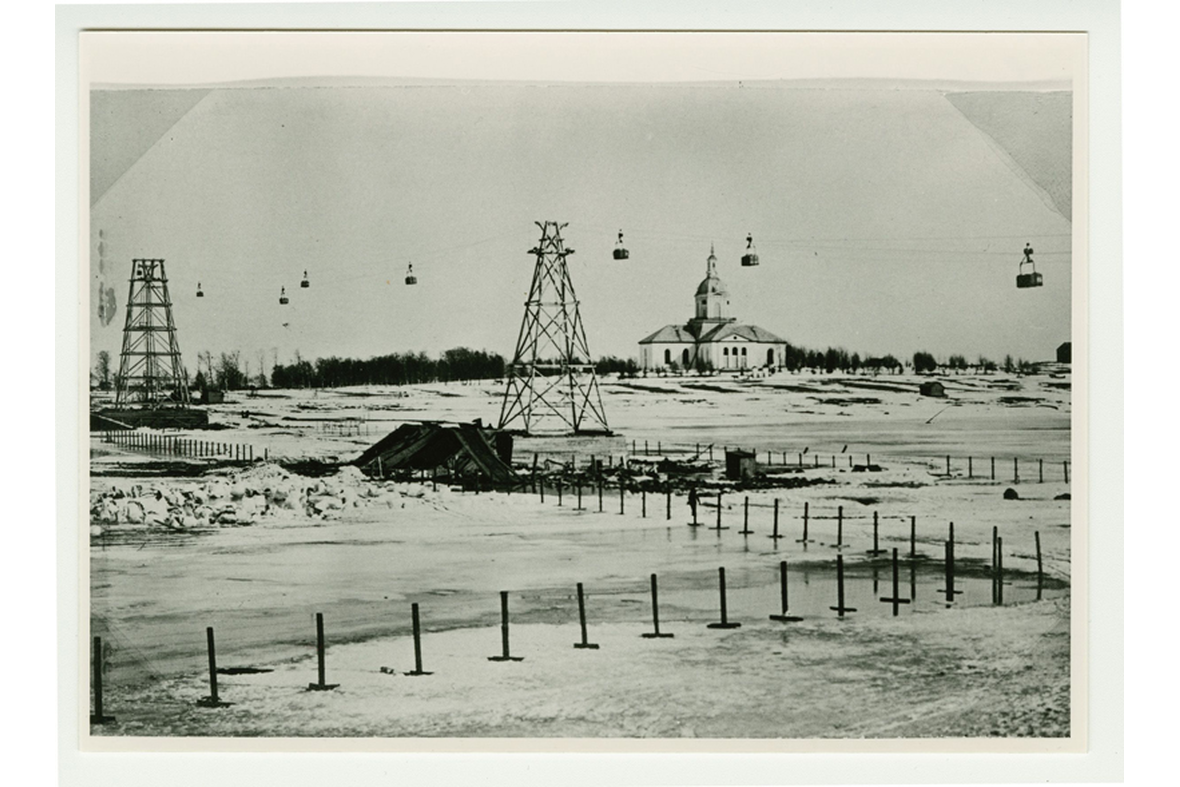 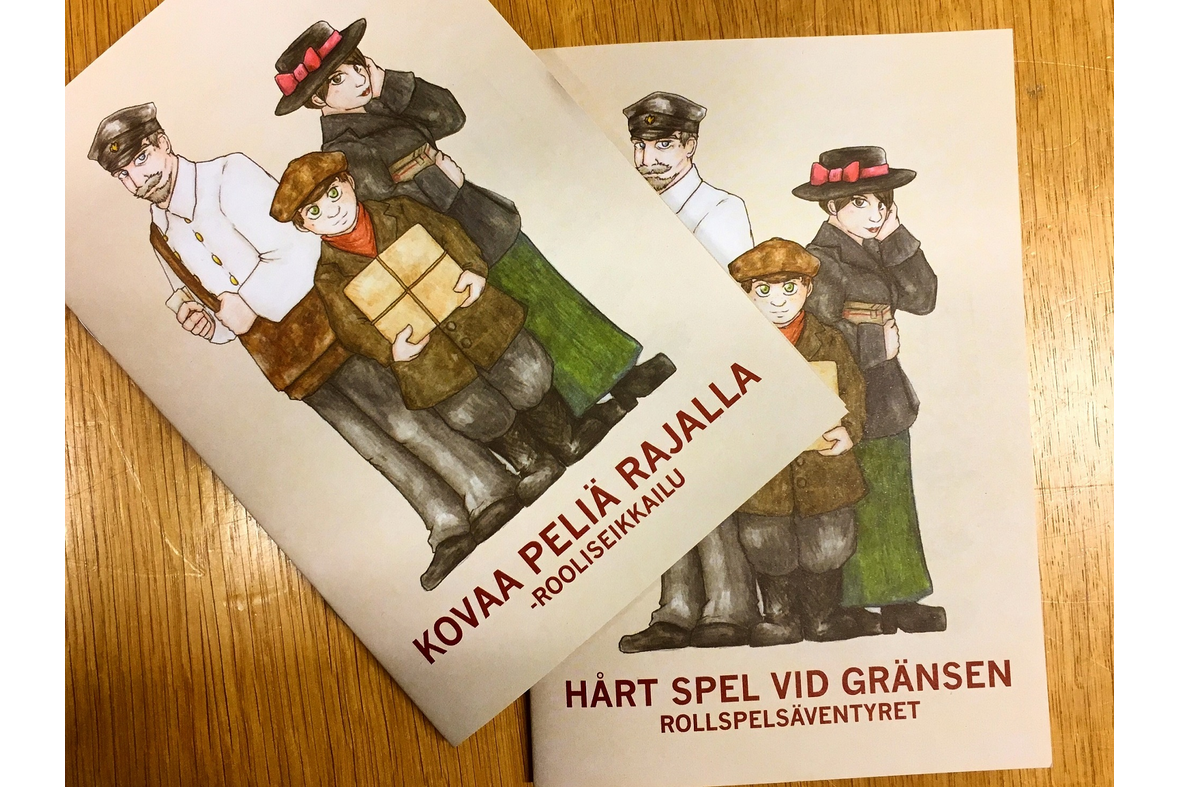